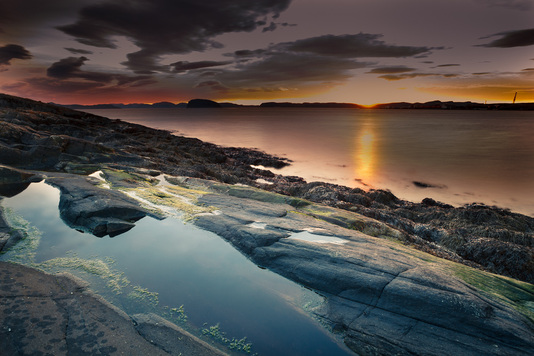 Polar Night. What is that? The polar night occurs when the night lasts for more than 24 hours. This occurs only inside the polar circles. During the Polar Nights, the landscape is covered in snow, beautifully reflecting the light of the stars above. Twilight around noon usually gives enough light to read by. The time of the Polar Nights is the perfect time to watch the Northern Lights!

How long does it last in Hammerfest?
From 22nd of November to 20th of January.

Polar Day. What is that?
The opposite (when the sun stays above the horizon) is called the Polar Day (aka Midnight Sun). With adequate weather conditions, the sun is visible for full 24 hours a day.

How long does it last in Hammerfest?
From 16th of Mai to 29th of July.

What are Nothern Lights?
The Northern Lights (also called Aurora Borealis) stem from when large numbers of electrons stream in towards the Earth along its magnetic field and collide with air particles. The air then lights up rather like what happens in a fluorescent light tube. The resultingcolors of the Northern Lights reflect gases we find up there. The aurora can be viewed best during early evening and at night when it's not overcast. 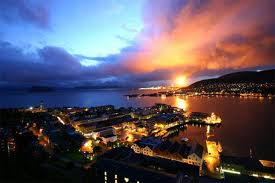 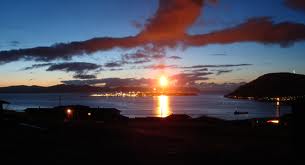 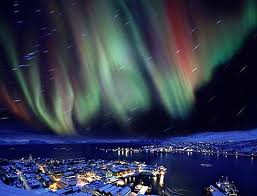 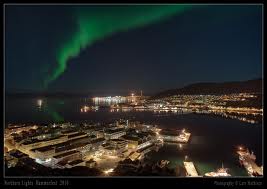 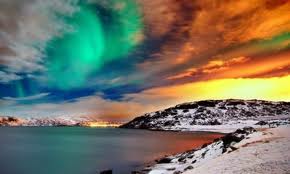